Some colloquial uses of the word pop

If you pop a balloon, you break the balloon and it makes a small explosive sound. If your eyes pop out of your head, you’ve probably just seen something shocking. On a plane, your ears might pop during landing. 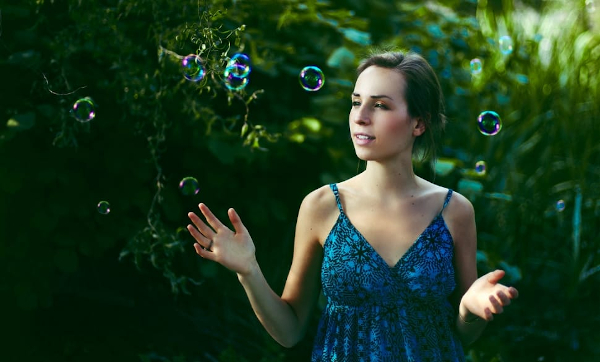 But informally, we often use the word pop when going somewhere or moving an object:

These uses of pop are British English – they don’t exist in American English. This led to a dispute during the trial of a British au pair in the United States after the death of a baby in her care. Louise Woodward allegedly told police that she ‘popped the baby on the bed’. She meant that she placed the baby on the bed, but unfortunately people thought that she was using the word with a less common, more violent meaning:

There is also an idiom, have a pop at someone, which means that you attack someone physically or verbally:

Pop gives the idea that we are doing things swiftly or easily:

And it can give the idea of spontaneity: 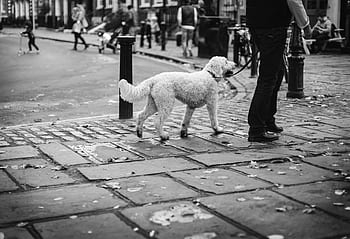 Your doctor might ask you to pop yourself on the bed or pop your shirt off to make the instruction sound less dictatorial. And even if the journey is longer than a visit to the shops, it’s still possible to use pop to suggest that we don’t think it’s too long, difficult or serious:

Pop is used when asking to visit someone’s home or location briefly, often for a particular purpose:

It can also be used when inviting people for a short visit in your home or other location:

B. Complete the sentences with the correct particle.

Example: I might just pop out for five minutes. (into / to / out)

This blog was written by Liberty

This website uses cookies to improve your experience. We'll assume you're ok with this, but you can opt-out if you wish. Accept Read More